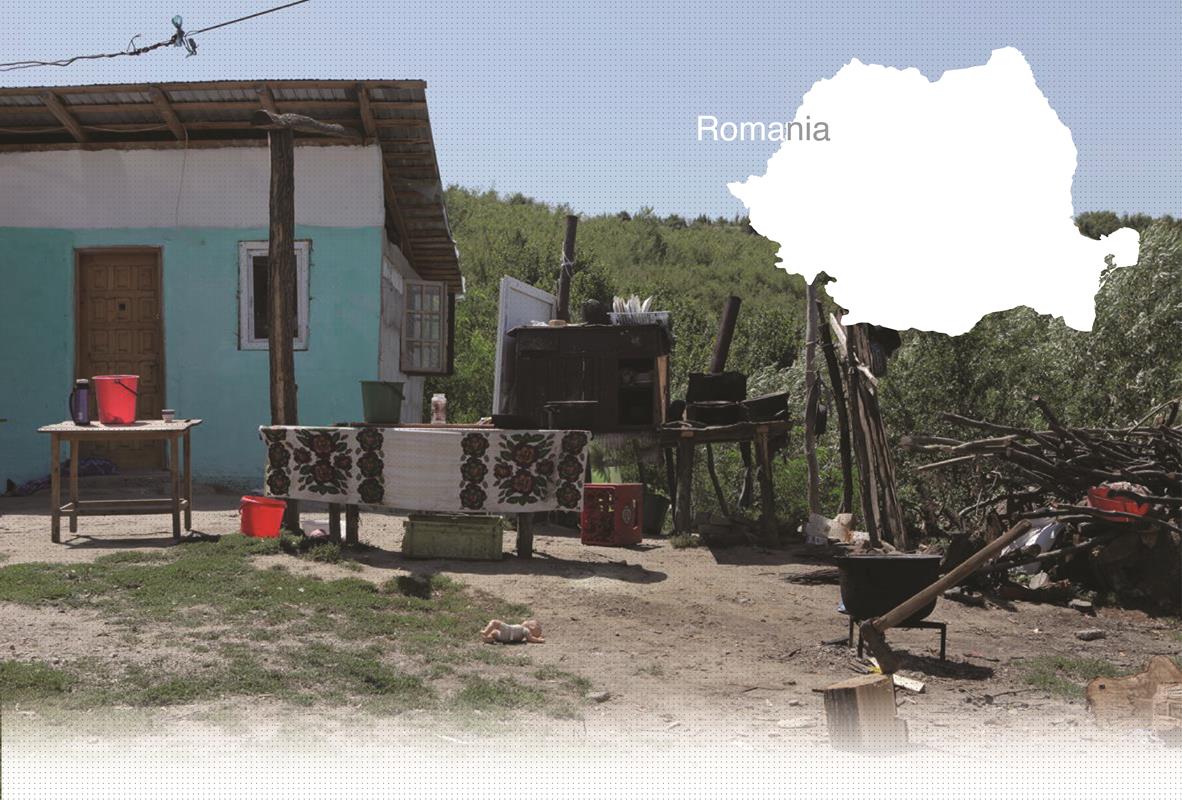 Stop of the "Death Train" Iasi-Calarasi

Kind of place before:
Pit near railroads
Memorials:
Yes

Aiughel Ch. recalls: "Before being put into the train, the Jews from Tȃrgu Frumos had been gathered in a big building. It was a slaughterhouse situated beyond the railroads that doesn’t exist anymore. They were locked there one night till the train arrived. The building was guarded by legionnaires and police. There were about 30 or 40 Jewish families. There was no empty space inside.
YIU: Were there children or only adults?
W: I didn’t see little children 8-10 years of age. I saw only adults -- women, men and elderly people." (Witness N°87, interviewed in Tȃrgu Frumos, on December 04, 2013)

It is a small town in the Moldavian region of Romania, near the city of Iaşi. In 1930, according the the census, 1,608 jews lived in the town.

In Târgu Frumos, in the automn of 1940, all Jewish men, aged from 18 to 50 years old, were subjected to forced labor. Many were sent to the work camp Tudoreni-Rechita, situated in Botoşani county; others were deported to Transnistria. Targu Frumos was a 24 hours stop of the "Death train" going to the Călăraşi camp. On 1 July, 1941, as the train arrived 654 bodies were removed from the train in and transported to the local Jewish cemetery where they were buried.